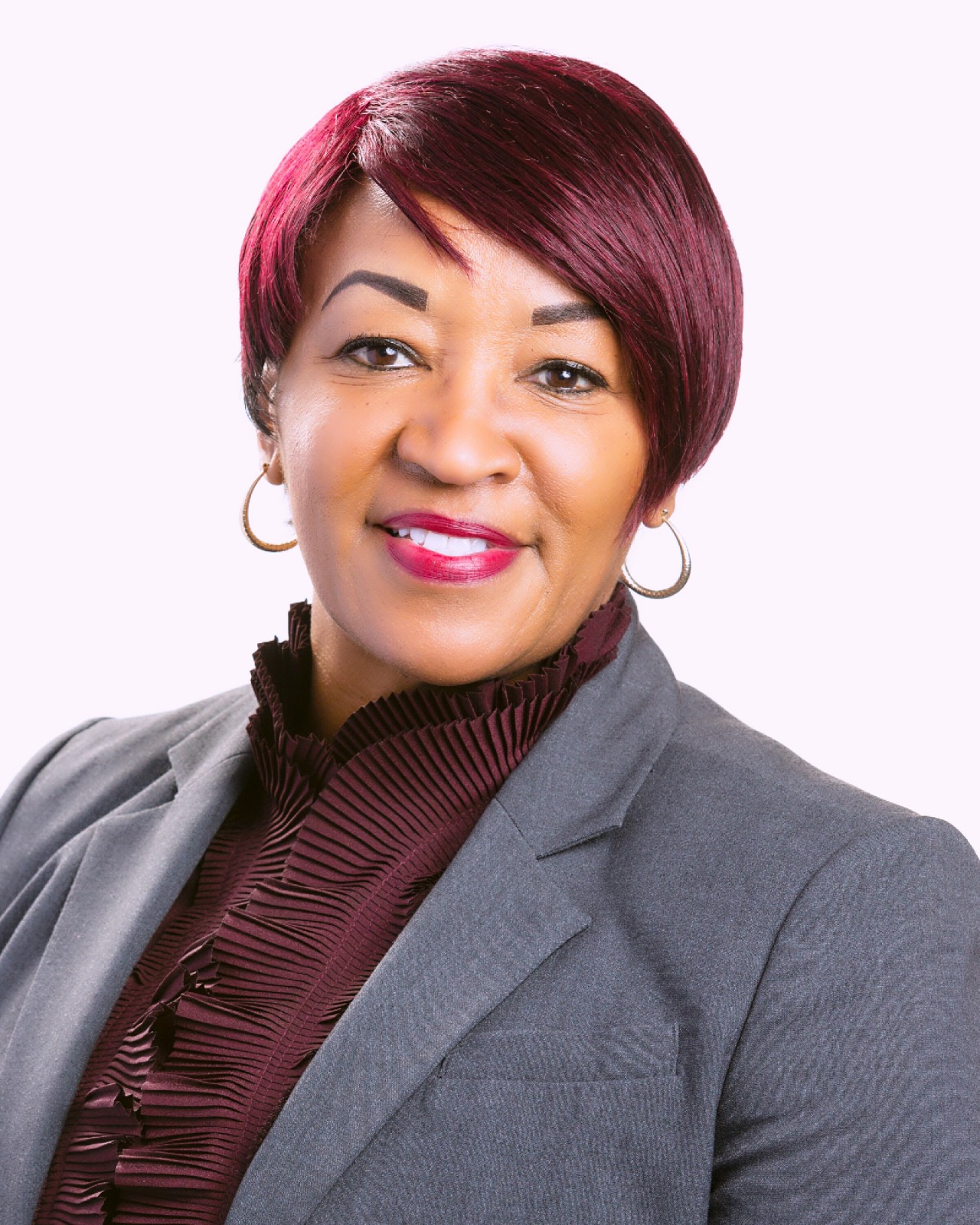 “As rising board chair, Deanna played such an important role for Manna, especially helping us navigate the pandemic’s unique and formidable challenges,” said Jackie DeCarlo, CEO of Manna Food Center. “I look forward to being guided by Deanna, who brings strong management expertise in an industry so critical to Manna’s mission.”

As District Director for Giant Food, Deanna oversees all aspects of performance for 18 of the 27 Giant Food stores in Montgomery County. Giant was one of Manna’s founding partners in 1983 and has collaborated with the organization through decades of growth and evolution. Today, Giant sponsors Manny, Manna’s mobile kitchen and pop-up pantry. Giant is a key partner in Manna’s daily food pick-up operation, contributing food from all its Montgomery County stores. Giant was also a major supporter of Manna’s recent capital campaign, Food for All.

Joining Deanna on the Executive Committee of the Board are newly elected Rising Chair, Jessica Nardi of AstraZeneca, and Treasurer, Jason Mills of Lanigan Ryan.  Lisa Davis continues as Immediate Past Chair and will be facilitating Manna’s three year strategic planning process, which was also launched at the annual meeting.

About the Manna Food Center: