For 30 years, Manna served as a traditional social service agency in the suburbs of Washington, D.C., near the Sodexo USA headquarters. Under Jackie’s vision and leadership, the agency has committed to a holistic, systemic approach to unleashing the power of community connections, through innovative use of technology, justice-minded initiatives aimed at addressing root causes of hunger, and bold experimentation. 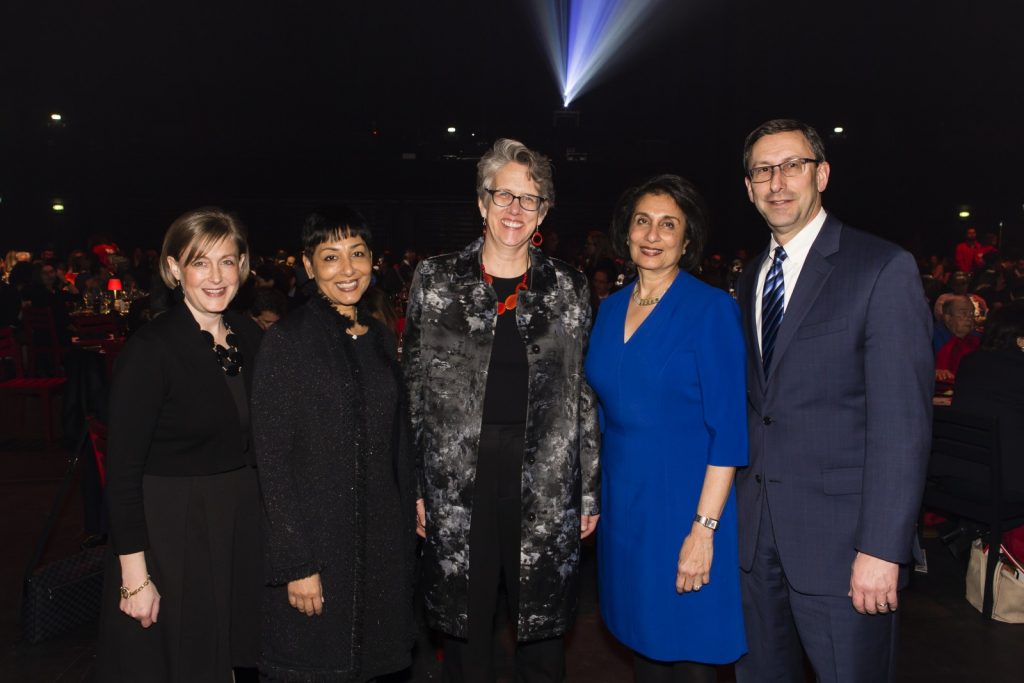 “In Montgomery County, MD, which is one of the richest counties in our state, one in three schoolchildren are food insecure,” said DeCarlo. “We are so pleased to receive this award, which will enable us to expand our Mobile Kitchen & Pop-Up Pantry so we can provide kids with fresh fruit and vegetables after school.”

Montgomery County’s Food Security Plan suggests that financial barriers, transportation and a lack of food preparation knowledge are common factors that prevent Montgomery County families from eating a healthful diet. Seventy percent of county adults do not meet the recommended number of daily vegetable servings. Nicknamed “Manny,” Manna’s mobile kitchen program is designed to tackle two barriers at once by bringing nutritious foods and cooking skills to the community. This school year, Manny began offering educational opportunities to some of the 30,000 elementary school students in the Montgomery County Public Schools eligible for free and reduced meals. This culinary classroom on wheels is an innovative solution to increase access to nutrition education and nutritious foods in Montgomery County.

The second annual Women Stop Hunger Awards recognize a woman or group of women on the front lines of fighting hunger in their community through programs led by and for women. All recipients were chosen based on a number of criteria including whether their initiatives are innovative, scalable, impactful, and target communities with the greatest need. 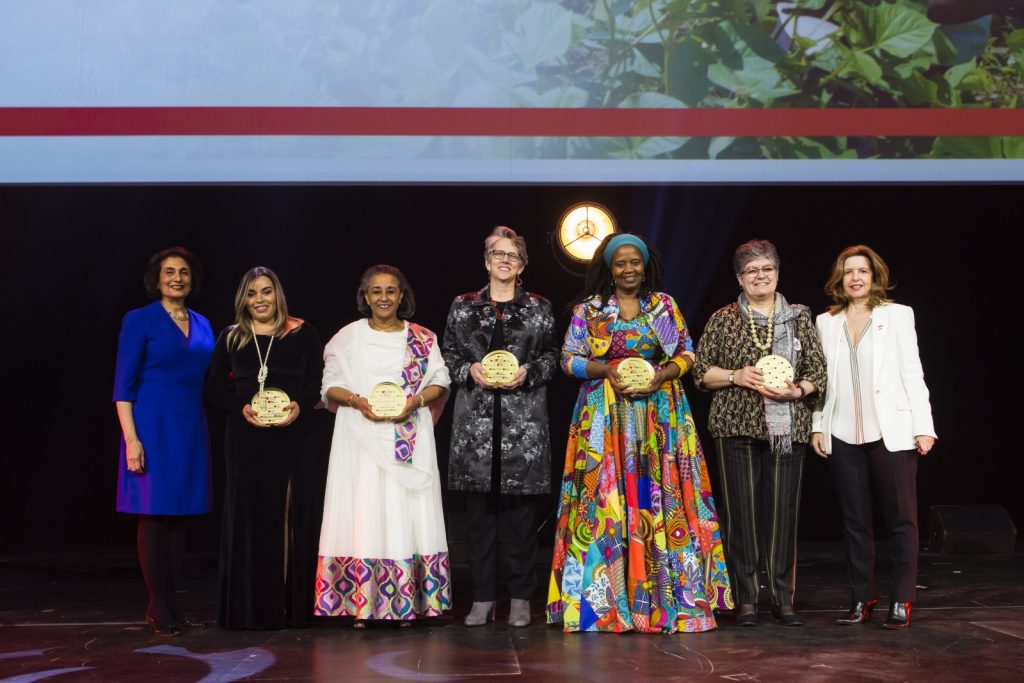 With a staff that is 61 percent female, Manna is supported by a strong coalition of female Board members and volunteers and ambitious new projects like “Manny” are changing the way hunger is addressed in the community.

“Women can be the key to fighting hunger in communities around the globe, and Jackie DeCarlo exemplifies that potential,” said Shondra B. Jenkins, executive director of the Sodexo Stop Hunger Foundation. “Stop Hunger is proud to honor Jackie, and confident that Manna Food Center will not only turn this award into food for Montgomery County children who experience hunger today, but also provide them with the culinary and nutrition education skills that will make them less likely to experience hunger tomorrow.”

Stop Hunger is a global network of non-profit organizations working for a hunger-free world. The Stop Hunger Awards presented on March 13 were part of the organization’s annual fundraising dinner that brings together more than 500 donors, partners, volunteers and representatives of local and international associations. Other recipients of the 2018 Women Stop Hunger Award were Nonhlanhla Joye of Umgibe Farming Organics & Training Institute in South Africa, Nigest Haile Goshu of the Center for Accelerated Women’s Economic Empowerment (CAWEE) in Ethiopia, Elizandra Cerqueira with Paraisópolis Women’s Association in Brazil, and Brigitte Miché of Restos du Cœur in France.

“I am humbled to be included with such dedicated women from all over the world doing remarkable work to enhance economic, social, and environmental development and feed families who experience hunger in their communities,” said DeCarlo. “Stop Hunger should be commended for supporting women’s empowerment and striving to ensure the basic needs of all people are met, and we at Manna Food Center will certainly use this award to further that goal.”